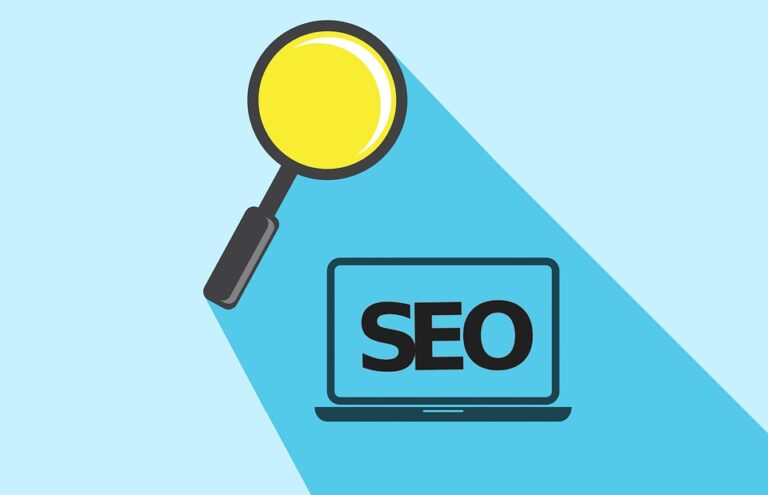 There’s much that is misunderstood regarding search engine optimization including some myths that have been dispelled but seem to carry on anyway. Here are a few of them:

1) New content always helps improve rankings on search engine results pages – New content might increase the frequency of spiders returning to a site but it’s not going to do much for rankings if it’s not relevant. Optimized new content that isn’t stuffed with keywords will help, especially if done consistently.

2) Meta tags must be rich with keywords to help with rankings – One of the early black hat techniques stuffed irrelevant keywords into meta tags. Once the search engines figured it out, they classified the tags as spam and don’t give points for it anymore. Meta titles and descriptions do help with rankings. 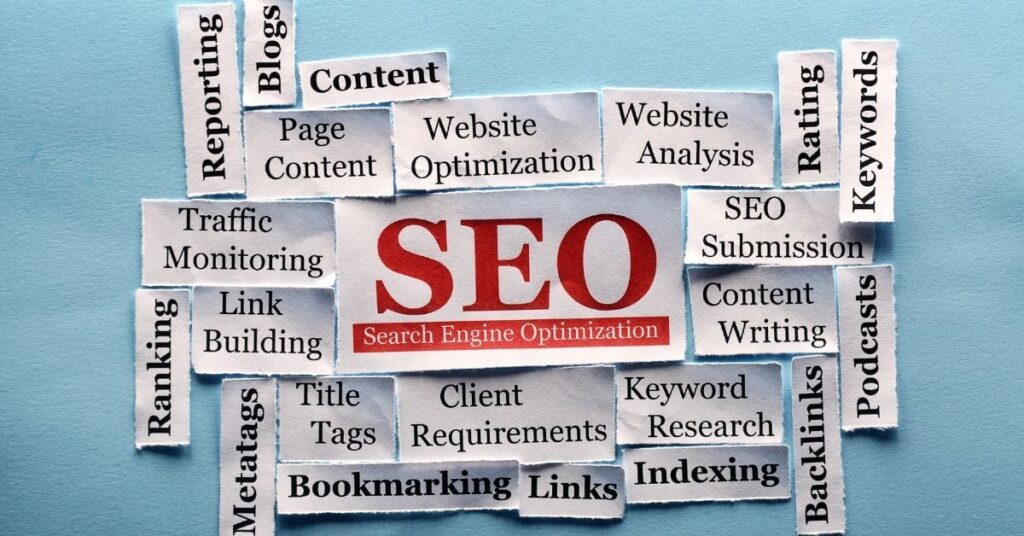 4) Flash kills search engine optimization – Flash doesn’t kill SEO; it just doesn’t score with the search engines. Where flash hurts is when it is relied on exclusively. The spiders don’t read it so if there’s nothing to index there’s a problem. That being said, a little flash never hurt anyone.

5) A site that isn’t getting much traffic doesn’t need search engine optimization or marketing – Well, it may not be getting any visitors because it’s doing neither of these activities to drive traffic to the website in the first place.

6) Buying links will get a site banned – Black hat techniques used to manipulate the rankings can get a site banned but buying links isn’t considered to be one of those practices. If crawlers determine the link is paid, it won’t count the votes from that link but that’s a lot better than being banned.

The one thing that will always be true about Metroit Media Creative Agency SEO Detroit services is that it is constantly evolving. The algorithms and the general environment can change so quickly that what might be true today could end up on someone else’s “list of myths” tomorrow. The other possibility is that the myths written about today become truths at some point in the future, so stay tuned